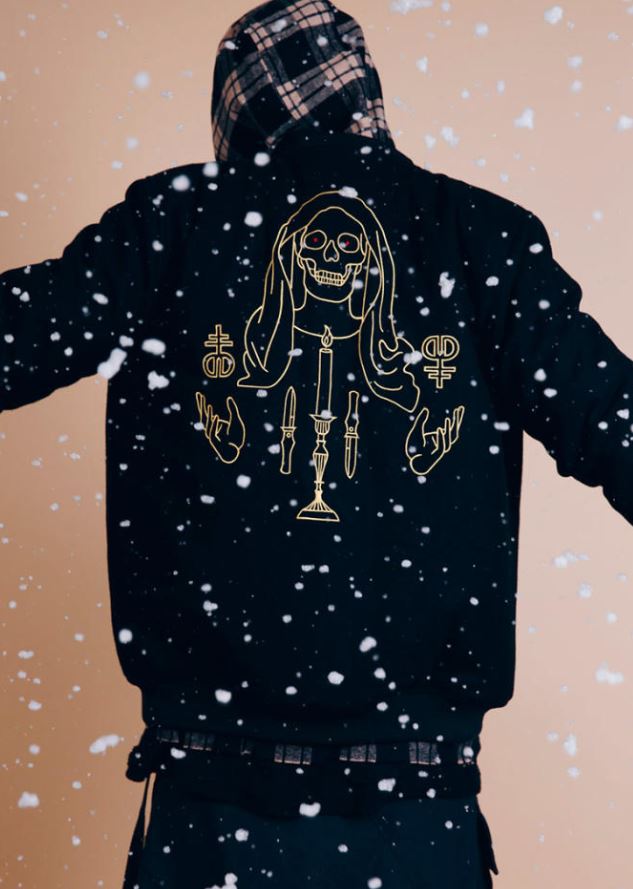 There is growing curiosity regarding the occult, mysticism and symbology; and this is seen as a key theme for the upcoming AW18/19 season. Early influencers such as Gucci paved the way in previous seasons, with their infamous Gucci Ghost and Gucci Snake symbology.

This mystical imagery is forecast to be a big apparel and accessory trend, with key elements such as insects, lions, deviant symbology, mythology and religious references key. Some of my favourite fashion week looks are below, with designers such as Edward Crutchley, Etudes, Kenzo & Marcelo Burlon seen as key influencers for this trend.

Kenzo opted for dragon-inspired motifs on apparel and detailing on crossbody bags.

Marcelo Burlon had an edgy urban feel to his runway collection, with strong occult imagery references and detailed illustrations.